Skip to content
Previous Next
Drones In Construction Industry 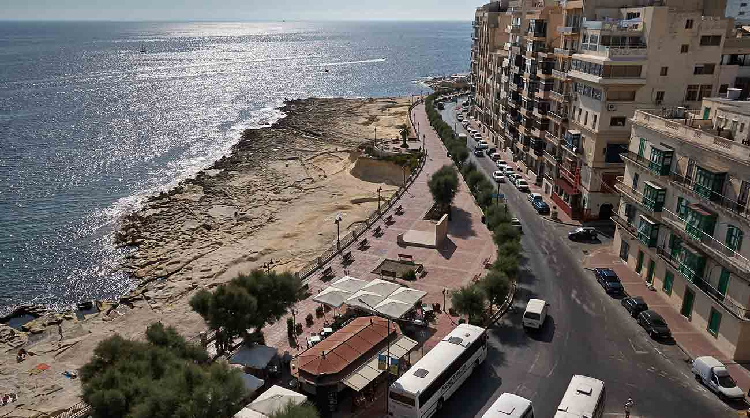 The Use of Drones in Construction & Infrastructure

Ever wondered why drone technology is on the up and up? The ‘aerial revolution’ is here to stay as in 2017, the UK invested around £2.4BN in drone technology. While the advantages of UAVs in agriculture, entertainment and media are widely-known, one of the fastest-growing industries that is thriving on the use of drones for construction.

Thanks to drones, risks and excessive costs in the world of infrastructure could become history. It is no misnomer that infrastructure-related high-profile companies like KIER, Interserve and Costain thought ahead and recognised the advantages of using drones.

Benefits of drones on a construction site

There are multiple advantaged to using drones. Drones manage to easily access large or complex sites as well as tall structures. Their ability to collect aerial data, mapping information, and images could be used for all of the following:

BIM involves the process of creating and managing information on a construction project throughout its lifestyle. This ‘digital revolution’ has allowed shareable data and info concerning a particular structure to be refined and updated by all the stakeholders involved. The use of 3D Modelling of large areas and complicated sites can be more simplified with the deployment of drones, as these can be merged with ground-levelled laser scanning and conventional strategy.

When it comes to project monitoring, drones provide managers with data to track workflow, manage resources, reduce time, and keep projects within schedule allocated and within budget. High-resolution imagery can be captured over the whole project area and all images can be collated seamlessly. Measurement can be taken from it.

In 2016, UK-based GRAHAM construction- a construction, asset management and project investment business – was awarded a contract to build North Ireland’s A6 dual carriageway. The ground-based methods employed by GRAHAM construction were costly and sometimes risky. GRAHAM therefore sought the aid of a primary supplier of geospatial equipment. They realised that with the use of drones suggested by the supplier, they could see revenue in months rather than years.

The benefits reaped by GRAHAM with the use of drones included:

Deploying the Use of Drones in Malta

Hawk Aerospace solutions, Hawk Minerva, uses a mapping system that enables a full 3D map of any outdoor sites in any location, even the most inaccessible one, in a quick and cost=effective manner. Hawk Minerva is able to adjust itself to most cameras and digitise the drones’ bird’s eye view of the property into full 3-dimensional maps.

Even better is the fact that you don’t have to be on the site so there is no danger involved of working on-site. Hawk Minerva drones can provide virtual, detailed, and high-resolution studies. They can be flown with minimal training and pilots can provide you with the most-efficient monitoring.