Skip to content
Previous Next
Drones For Solar Panel Industry 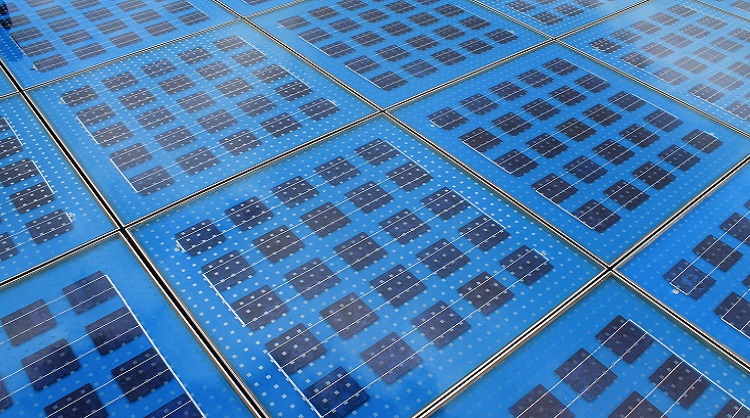 How Drones Can Be Used In The Solar Panel Industry

Why are so many people turning to drones and what is their efficiency when it comes to photovoltaic systems? There are several factors at play here other than the reduction of costs and time as well as power generation.

According to the National Renewable Energy Lab (NREL), there are 3 major classifications of faults that can be spotted via aerial thermal imaging deployed by drones. These are:

Drones are necessary when it comes to locating vegetation management, poor drainage, and soil erosion underneath the racking.

Following a report issued by the Electronic Power Research Institute, there are 6 main factors that pivot towards the favourable use of Unmanned Aerial Vehicles (UAVs) for solar photovoltaic operations and maintenance tools.

The Future Use of Drones

Many of the difficulties put forward, where solar panels are concerned, is that they are not cleaned regularly, they accumulate dust as well as dirt, and their efficiency drops. Some organisations are working on launching drone-powered sweepers and are researching the market thoroughly. However, at the moment, no company seems to have a finished product that is ready to move on beyond the phase of development. Other start-ups have also been busy working on producing small UAVs that can clean rooftop solar arrays.

Hawk Aerospace has launched the Hawk Monitor that has the ability to supervise and inspect spots for maintenance of oil and gas infrastructure, mainly in terms of faults such as corrosion, leaks, and other anomalies, in a quick and most cost-effective manner. Hawk’s drone system allows for inspections linked to refineries, plants and rigs without any additional effort or any alternative operation required. Systems Operations include Wind Turbine inspection, Thermal solar Farm inspection, Photovoltaic Farm inspection, and Surveying New Power Plant Location.