Skip to content
Previous Next
Drones For Wildlife Conservation 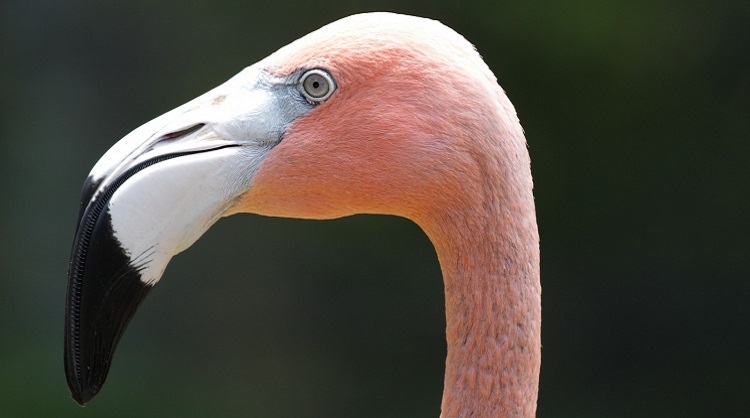 How can Drones Be Used For Wildlife Conservation

The concept of drone technology for the use of conservation started in 2011. Drones cut costs and risks and have a higher performance, which makes them a requirement for conservation applications. According to the director of the Marine animal Response Society, Tonya Wimmer: “Drones are allowing people to ask questions and look at things that they may not have been able to look at before.”

When observing species, you change their environment, thus causing a disturbance in their habitat, which may in turn stress the animals out. However, drones do not disturb the wildlife. Wildlife monitoring with UAVs permits:

Due to drone technology, researchers are able to examine: individual’s health; perform population counts; observe migration routes; and study trends in populations over time. It is also possible to monitor rainforest restoration plans and the tracking of melting glaciers in the Arctic.

At Fort Collins Science Centre in Colorado, a population count of Sandhill cranes was completed in 4 hours. Thanks to the use of a military drone, the biologists counted 14,000 sandhill cranes, which would have taken humans several days to accomplish on land. Because of this drone technology, it was also possible to survey 30-50 km of Colorado without missing or recounting individuals.

At times, dense vegetation and canopy coverage can make it extremely difficult to carry out surveys. However, with the use of UAVs, thick coverage can be easily unveiled. With just one drone, users can conduct plant and tree counts; monitor plant growth and coverage; assess plant health; and map forests.

In the event of a disasters such as oil spill, drones can supply relief efforts by:

In the case of a disaster, the immediate use of a drone can be to enable the gathering of data and footage to help workers make more informed decisions, in order to save lives and reduce potential harm. A drone can also offer the possibility of spotting victims in the tragic aftermath, with the use of a thermal camera, or even by creating 3D maps and models to plan and monitor reconstruction efforts. Pipelines are made to follow very strict guidelines and standards. Drones can be effectively used to check on oil and gas infrastructures, to reduce potential risks.

Drone photography and videos have transformed environmental efforts. Such systems are being used internationally to help safeguard endangered and protected species and monitor reserves for any unusual activity. The drone Hawk Horus Surveyor can carry out real-time conservation and environmental monitoring anywhere in a quick and cost-effective manner simply by tapping a few times on the tablet.